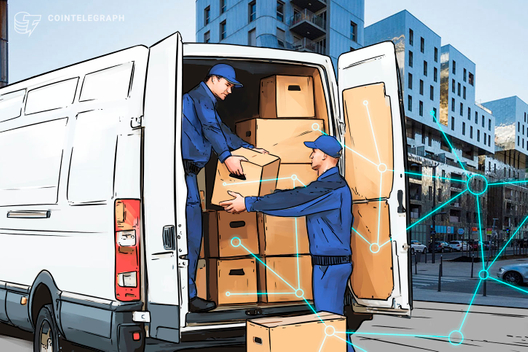 Russia’s third-largest food retail firm, Dixy, has implemented blockchain technology in its corporate finance system, according to a press release shared with Cointelegraph on June 5.

The Moscow-based retailer has deployed blockchain in cooperation between suppliers and factoring firms, which represent third parties that purchase businesses’ invoices at a discount in order to help those businesses to raise funds.

The Factorin platform provides suppliers with a factoring management tool that can be operated via web interface or a mobile application, automating processes and enabling suppliers to receive funding within one day after a delivery is completed, the press release notes.The platform sufficiently facilitates verification processes, as well as minimizes manual labor and associated risks, the company said in the press release.

Dixy added that the retailer is now moving all its factoring-dealing suppliers to the Factorin platform. Those suppliers will be able to receive funds through financing by local banks such as Russia’s largest private bank Alfa-Bank, Pervouralskbank and Bank National Factoring Co, as well as factoring-specializing firm GPB-Factoring.