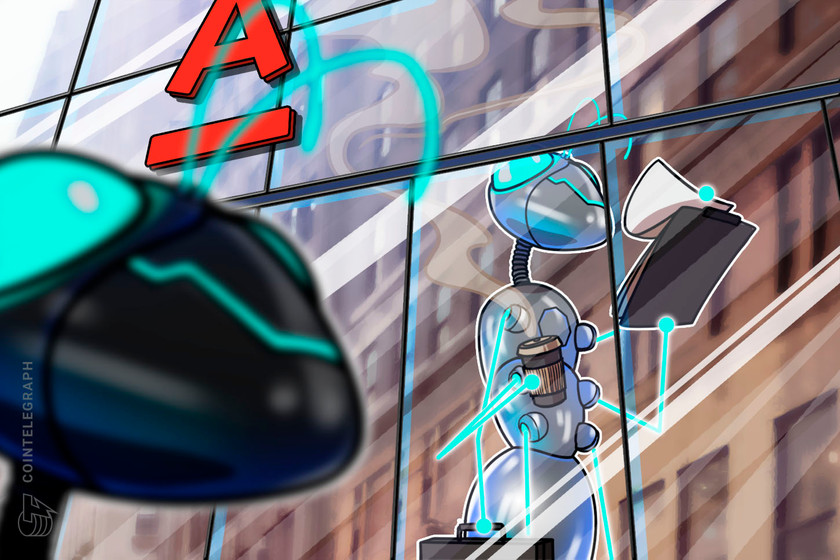 Tutors, taxi drivers and repairmen will be able to take advantage of Alfa-Bank’s blockchain-based services.

Alfa-Bank, one of the largest private commercial banks in Russia, is exploring blockchain technology in its services for freelancers.

According to a Dec. 1 announcement, Alfa-Bank will use blockchain-based applications to automate services for freelancers and self-employed workers. Based on Waves Enterprise’s blockchain platform, Alfa-Bank’s new service covers the entire process of registration and remuneration for self-employed individuals, including payments settlement, income registration and tax payments.

Denis Dodon, director of Alfa-Bank’s research and development center, told Cointelegraph that the new blockchain-based service enables freelancers to get direct remuneration via any bank:

The new service comprises two applications including the enterprise-focused “Alfa.Corporate” and “My Income” platform for individuals. Igor Kuzmichev, chief commercial officer at the Waves Enterprise, said that Waves Enterprise’s blockchain technology provides a secure data exchange between the bank and a business as well as transparent and immutable data storage.

Kuzmichev noted that Waves Enterprise is acting as a primary tool for the bank’s so-called “Bank-as-a-Service” approach:

“Thanks to blockchain core features — data transparency and immutability — new bank services can now be developed at customer’ side but not in the core banking system environment. This approach significantly boosts time-to-market and brings new developers into the fintech ecosystem.”

Kuzmichev said that the new service’s target audience includes self-employed workers such as taxi drivers, cleaning and repair services, tutors, and others.

Alfa-Bank has emerged as one of the most blockchain-friendly banks in Russia. In early November 2020, Alfa-Bank became the first Russian bank to join Contour, a DLT platform connecting the world’s financial giants like HSBC, ING and Citi.