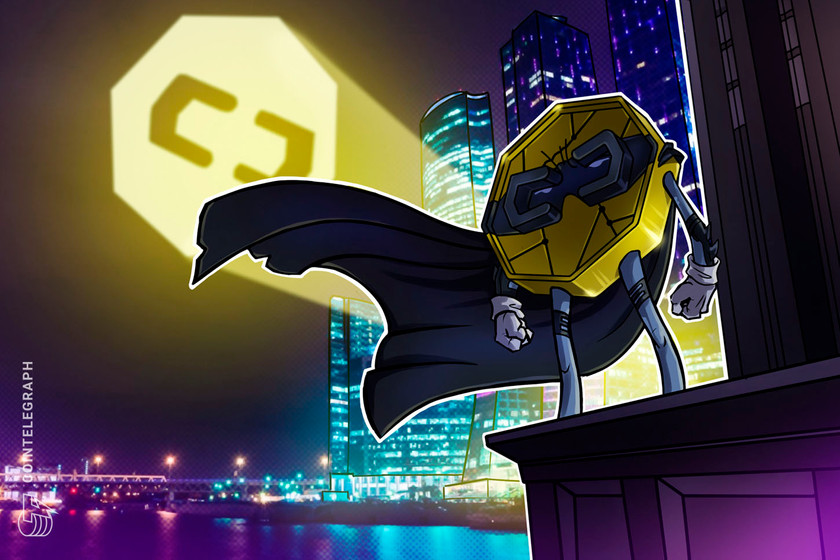 According to Russian crypto advocates, the existing laws “do not meet the needs” of the cryptocurrency market.

A group of Russian lobbyists led by the law firm Digital Rights Center has launched a new campaign against regulatory initiatives that they feel are impeding cryptocurrency adoption in the country.

The group has created a platform designed to help resist the adoption of laws that hamper the turnover of cryptocurrencies and digital assets in Russia, Digital Rights Center announced Tuesday. Other founding members of the initiative include the Commission on Blockchain Technologies and Digital Economy, the Russian-wide public organization Investment Russia, and the nonprofit organization RosComSvoboda.

Called the “Public initiative of the crypto community in Russia,” the campaign argues that the proposed regulations of digital currencies in Russia “do not meet the needs of the market.”

“New laws complicate the use of cryptocurrencies in Russia and slow down the development of the distributed finance market,” the lobby group wrote. The activists emphasized that Russia’s existing laws and bills prohibit the use of cryptocurrencies as payment as well as propose major penalties and jail terms up to three years for failing to report their crypto holdings.

The group has also initiated a public petition that is directed toward major Russian regulators including the Ministry of Finance, the Ministry of Economic Development, the Bank of Russia, the Federal Taxation Service, as well as the Russian State Duma Committee on Financial Markets.

Available on the petition service Change.org, the petition calls on the authorities to reconsider their approach to regulating crypto in the country. They also ho to prevent the adoption of four separate crypto-related regulatory initiatives, including Russia’s new crypto taxation bill project. The State Duma approved the bill in the first reading in February 2021.

The new petition comes amid reports that the Russian Federal Taxation Service intends to require citizens to inform authorities if they hold cryptocurrencies. The regulator plans to enforce this requirement as part of the federal bill on crypto taxes, according to an alleged letter to Data Economy — th local autonomous nonprofit organization.