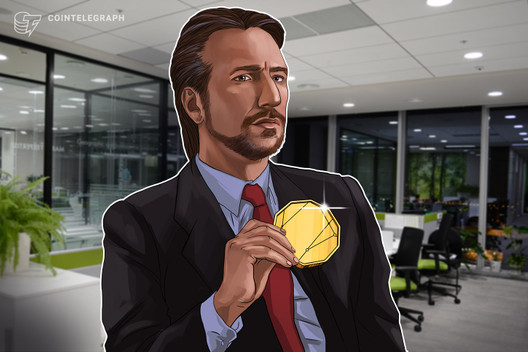 The militant arm of Hamas is reportedly using increasingly complex measures to frustrate authorities’ attempts to track the flow of its cryptocurrency financing.

The militant arm of Hamas — the de facto ruling authority of the Gaza Strip in Palestine — is reportedly using increasingly complex measures to frustrate authorities’ attempts to track the flow of its cryptocurrency financing. The claim has been made by researchers from blockchain intelligence firm Elliptic, as reported by Reuters on April 26.

As Cointelegraph previously reported this January, a spokesman for the group’s military wing had called upon supporters to make donations to the organization in bitcoin (BTC) as a strategy to combat financial isolation.

Hamas’ financial isolation stems from its classification as a terrorist organization, in whole or in part, by several countries and international blocs — including the United States and the European Union. Having ruled the Gaza Strip since 2007, Hamas comprises a social service arm “Dawah” and a militant faction “Izz ad-Din al-Qassam Brigades,” the latter of which initiated this year’s bitcoin fundraising appeal.

Russia, Turkey and China are among those who do not designate Hamas as a terrorist entity.

According to Reuters, Elliptic’s research unit has claimed that the al-Qassam Brigades has adapted its crypto fundraising mechanism in recent weeks.

Having initially appealed to contributors to donate to a single bitcoin wallet address, the group’s website now allegedly generates a unique new wallet address for each donation transaction.

Whereas a given crypto wallet can efficiently be red-flagged by investigative authorities, the proliferation of multiple unique address significantly complicates such efforts, the report notes.

Elliptic’s data reportedly reveals that between March 26 and April 16, 0.6 bitcoin — worth around $3,099 at press time — was sent to the group’s website-generated multiple wallets. Since the start of its campaign, the al-Qassam Brigades has raised around $7,400, Elliptic claims.

While the firm declined to disclose most of the specific details of its findings, it reportedly succeeded in identifying the flow of transactions from these addresses via two unnamed Asia-based crypto exchanges. Elliptic has not reportedly ascertained whether the crypto had yet been converted to fiat currencies.

As reported, this February, an Israeli blockchain intelligence firm claimed it had identified proof of donations in bitcoin reaching Hamas, estimating that around $2,500 in donations had been made within two days of the first wallet address publication.