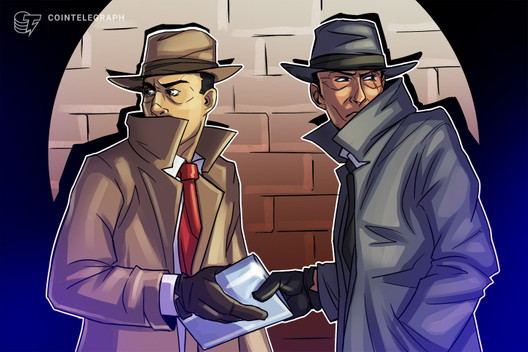 Many Russian citizens now face exploitation on the dark web after their Blockchain voting data was accidentally leaked in early July.

Passport data from 1.14 million Russians is now available for sale on underground shops via the dark web. This data was stolen from citizens who voted in the country’s recent constitutional reform referendum, which utilized Blockchain technology.

According to Kommersant, quoting information provided by the hackers, illegal sellers have already sold over “30 thousand lines” of a document that contains the leaked data. Lines are listed at a cost of $1.50 each, but the price-per-line goes as low as $1 for parties purchasing the data in bulk.

Although passport data cannot necessarily be used for sensitive purposes, the sellers claim their information will allow buyers to obtain credit history, home addresses, and company names registered by each victim.

The authenticity of the data was confirmed by the local media outlet after receiving a text file containing some of the stolen passport data.

According to an investigation published by Russian language media outlet Meduza, an archive titled “degvoter.zip” was publicly available for download for several hours via a government website on July 1.