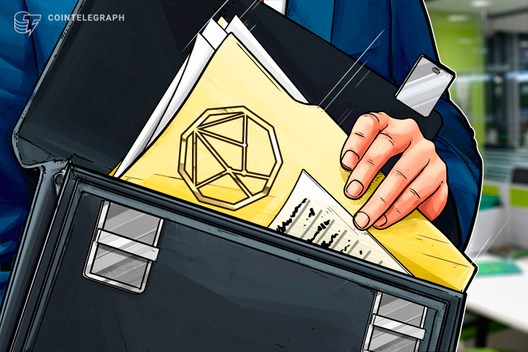 The Japanese House of Representatives has passed new crypto regulation in the upper house of the National Diet, local news agency Nikkei reports on May 21.

The lower house has reportedly moved crypto-related amendments to the existing financial law to the House of Councillors at a recent plenary session.

According to Nikkei, the amendments to two of Japan’s financial laws — the Financial Instruments and Exchange Act and Payment Services Act — intend to strengthen local regulations on cryptocurrency trading process. The amendments reportedly extend the regulation by adding legislation for cryptocurrency margin trading.

Margin trading represents the use of borrowed funds from a broker in order to trade a financial asset, which forms a collateral for the loan.

Earlier today, Cointelegraph reported that Russia was delaying the adoption of crypto regulation due to a requirement from the Financial Action Task Force on Money Laundering to legislate the terms cryptocurrencies and bitcoin (BTC) instead of using the sole term “digital assets.”