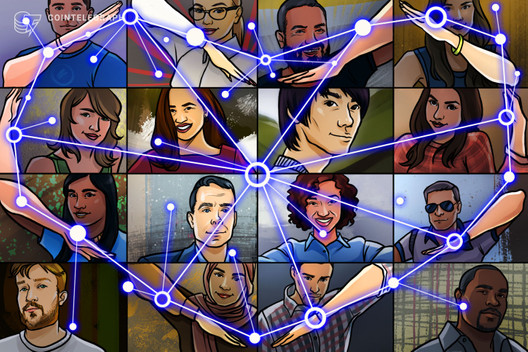 Huobi is launching a charity initiative to support Indonesia’s fight against coronavirus.

Huobi’s charity arm has announced an initiative to distribute aid to assist Indonesia’s fight against COVID-19.

To provide immediate relief, Huobi Charity will donate roughly $50,000 in Huobi Token (HT) to ICAESCC for the purchase of medical supplies for hospitals.

Ciara Sun, Huobi Group’s vice president of global business, emphasized that the coronavirus pandemic is impacting “everyone in every corner of the world, regardless of industry, socioeconomic status, or nationality.”

On March 31, Indonesia closed its borders to foreigners after a study released by the University of Indonesia warned that the country could see 240,000 deaths by the end of April if no action is taken. The study estimated that varying degrees of intervention could reduce the number of deaths to between 12,000 and 48,000.

“For the sake of the healthcare workers on the front lines and the millions of lives at risk, we need a concerted effort so we want to invite the broader blockchain and crypto communities to join us in our fight against COVID-19,” Sun added.

Huobi’s Indonesian subsidiary has also developed an online portal for fiat and crypto donations to ICAESCC.

Huobi Indonesia is slated to work with ICAESCC to administrate and promote the platform, and distribute medical supplies. The portal is available in English, Chinese, and Indonesian.

Huobi Charity plans to launch a similar initiative in New York — which now has more than 83,000 confirmed COVID-19 cases.

Huobi doubles down on Indonesia

Indonesia is the fourth-most populous country in the world and boasts the largest economy in Southeast Asia.

Despite producing relatively low trade volume when compared to Korea and Russia, Huobi Charity’s initiative highlights the importance of the Indonesian market to the exchange.

Huobi Indonesia comprises the second-largest Indonesian exchange by volume — generating roughly $2.25 million in trade from 29 pairings over the past 24 hours.