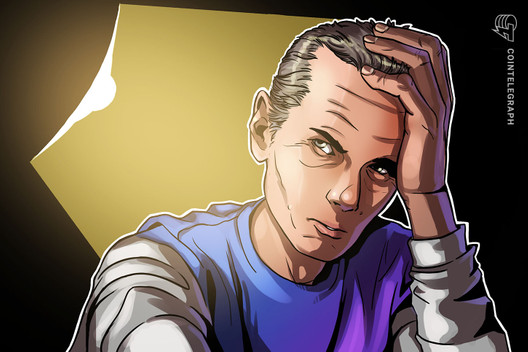 Greece’s Council of State ruled to extradite former operator of now-shuttered crypto exchange BTC-e Alexander Vinnik to France, against the wishes of Russia.

Greece’s Council of State ruled for the extradition to France of former operator of now-shuttered crypto exchange BTC-e and Russian national Alexander Vinnik.

“The decision to extradite him to France is inadmissible as long as no explanations have been provided why he is not extradited to Russia. His family has been broken up, his right to life and health violated. Greece is obliged to hold prisoners in conditions that do not allow torture and bullying.”

As Cointelegraph reported in late-July 2017, Vinnik was arrested during a vacation in Greece by local police and accused of heading a group that laundered $4 billion in Bitcoin (BTC) over the course of six years.

Vinnik is believed to have a direct relationship with the infamous hack of cryptocurrency exchange Mt. Gox. The Bitcoin obtained through the heist was reportedly not only laundered by BTC-e but also were on Vinnik’s wallet. The total amount is 300,000 BTC. The MtGox trustee also contacted the United States Department of Justice in search of information about Alexander Vinnik, the alleged former operator of BTC-e in early October 2019.

Earlier this week, his lawyers for Alexander Vinnik filed a complaint alleging violation of their defendant’s rights.

The litigation over where Vinnik should be extradited to has involved many countries and soon became a major diplomatic ordeal. Russia has both filed several requests with Greek judicial authorities and asked for help from the United Nations High Commissioner for Human Rights in an attempt to bring him under its jurisdiction.

Vinnik was first indicted by the U.S. in July 2017. The Supreme Civil and Criminal Court of Greece later ruled for his extradition to Russia in September 2018. In July 2018, however, a Greek court ruled to extradite him to France. Now, this is where Vinnik appears to be headed.