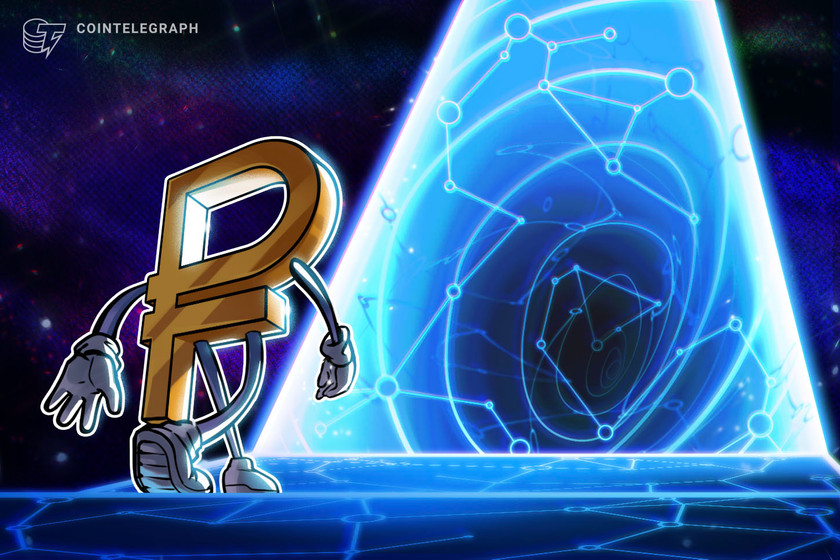 The first pilots of Russia’s digital currency are expected to launch in H1 2021.

A number of financial institutions in Russia have expressed interest in testing the country’s central bank digital currency, or CBDC.

According to an Oct. 16 report by local news agency Izvestia, at least five Russian banks are interested in taking part in Russia’s non-public digital ruble pilots in the first half of 2021.

The list of banks includes state-backed Promsvyazbank, the Credit Bank of Moscow, commercial bank Zenit, mortgage bank Dom.RF, and Crimea’s Russian National Commercial Bank. As reported, the latter wants to be actively involved in the first pilots in order to provide Crimea with the “most innovative banking technologies.”

According to the report, the central bank is considering using the digital ruble to distribute salaries and benefits once the currency is publically adopted. The Bank of Russia reportedly said that users will be able store and transfer the upcoming digital currency through an “analog of a bank card.” In order to accept the digital ruble, merchants will have to “reconfigure payment terminals,” the report notes.

Anatoly Aksakov, a member of the Russian State Duma and a key representative of Russia’s crypto-related legislation efforts, said that Russia is ready to adopt the digital currency in terms of technological and legal aspects. The official reportedly stated that the first digital ruble pilots are expected to launch in 2021 after Russia’s law “On Digital Financial Assets” is adopted on Jan. 1.

The news comes shortly after Russia’s central bank officially confirmed its plans to issue a CBDC by publishing a consultation paper on the digital ruble on Oct. 13. The bank said that the digital ruble will be an additional form of money alongside cash.